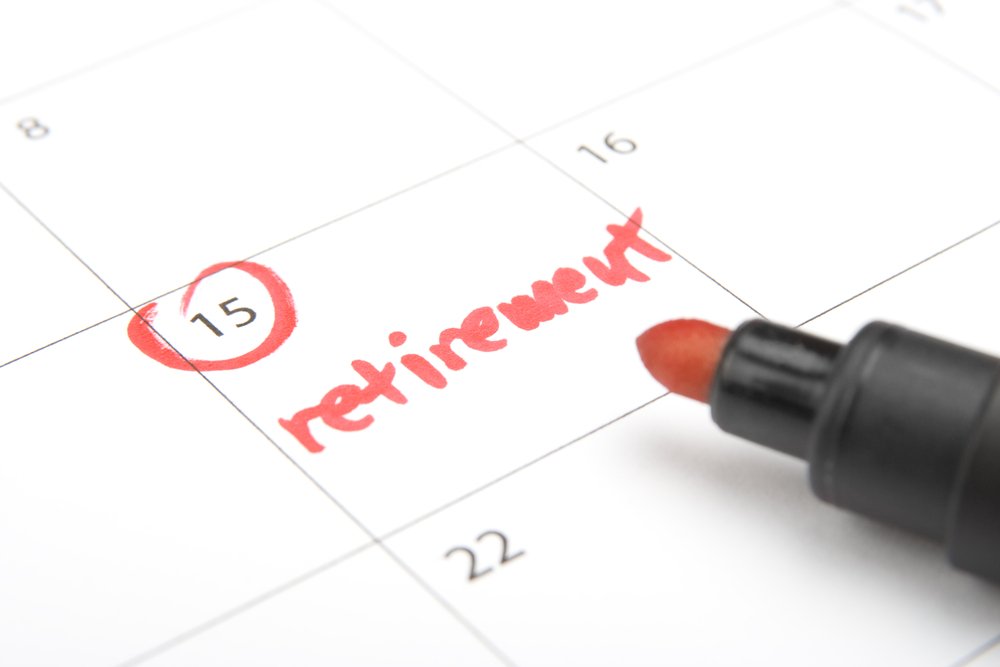 Recent changes announced by the government to the state pension will result in nearly six million people currently in their forties having to wait longer until they can retire. It’s a development which has raised concerns over the dependability of the state pension, which for many makes up the lion’s share of their retirement income and is the most valuable state-funded perk for even more people.

For the seven decades between 1940 and 2010, the state pension age remained constant for both men (65) and women (60). However, thanks to the 1995 Pensions Act, the age for women was increased to 65, a change which was to be phased in between 2010 and 2020. This was then altered further when the Conservatives and Liberal Democrats formed the coalition government in 2011, speeding up the process so that the age for women would increase to 65 between April 2016 and November 2018, with a further increase to 66 for all working adults from April 2020.

Under these plans, the state pension age would be 68 for those born after 6th April 1978. But the changes announced in July this year mean that window will increase to include those born between 6th April 1970 and 5th April 1978. The pension age for anyone currently under 39 is yet to be confirmed. The changes are likely to affect the younger generations who have lost out through the closure of ‘final salary’, or ‘defined benefit’ pension schemes.

Those in their late 30s and 40s are being described as the ‘sandwich generation’, being as they’ve missed out on the final salary pension schemes enjoyed by older generations, but are now too far through their working lives to feel the full benefit of automatic enrolment which younger generations will experience.

However, there are further concerns that things could change yet again, as the government has stated that law on the proposed pension changes won’t be passed until 2023, essentially preparing to pass the legislative aspects on to a future government. Thanks to Theresa May’s weakened position and Labour’s opposition to the proposed increases to state pension age, the changes may not happen at all.

As such, there have been calls from those in the financial world for an independent body to oversee any future changes, as well as the establishment of a national savings strategy to help people with their savings and investments to provide for their future