Hugh began his career in Financial Services in 1976 as an agent for Pearl where he then progressed to a Senior Financial Advisor. He stayed at Pearl for 21 years until November 1997. After leaving Pearl, he joined Royal Sun Alliance as a tied agent which was on a self employed basis. It was in 2000, that he then obtained Independent Financial Adviser status with Countrywide Advisers. His role involved the undertaking of many duties, including, advisory, compliance and administration duties. He left Countrywide after two years to start his own business as an IFA and continued doing this until 2010 when he joined the team at Concept.

Hugh’s hobbies include reading, music and photography.
He has combined two of his hobbies where, one of his pictures takes pride of place on the front cover of the book – ‘The History of Horse Training at Epsom’. 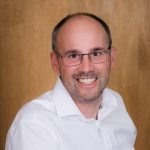 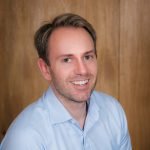 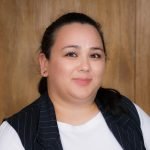 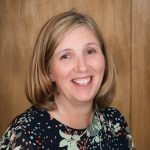 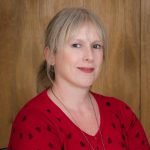 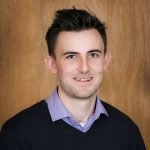 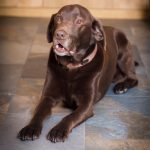 Back to The Team